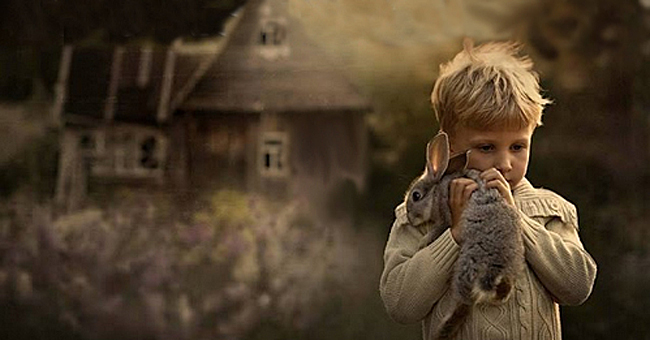 THE EMBERS OF EUROPE ARE DYING

The flickering flames of revival,
Snuffed out by the treacherous few,
Curtains are falling on Europe,
Poisoned by media’s brew,
Snared by the tricks of the plotter,
Corrupted by men bearing gold,
As the darkness descends upon Europe,
The embers are fast growing cold.

The Embers of Europe are dying,
Now who shall breathe life to the flame?
The beacons once lit by its savior,
Who mustn’t be mentioned by name.
His beacon is still shining brightly,
A signal that shows us the way,
The Embers of Europe will flicker,
If true men will enter the fray.

WHO WILL SPEAK FOR EUROPE

Will no one speak for Europe,
We are a special breed,
So many stoop to denigrate,
Pour scorn upon our seed,
But who will stand and speak for us,
Before we’re trampled in the dust, Oh, such a tragic fate.

There’s just one sin upon the earth,
Now others hold the sway,
To stand and say the White man,
Is yet to have his day,
Offend religion, slur belief,
In Europe you will come to grief,
If you but speak the truth.

Will stars continue shining,
When Europe is no more,
Will sunsets and the sunrise,
Be as they were before?
Those stars shone down on Europe’s Rome,
On Greece, the Parthenon;
But will they still be shining,
Once the Europeans are gone?

The stars stand silent witness,
To the legends over time;
The men who built our empires,
Till order ran in rhyme
In harmony with ancient lore,
Change will be but as before,
Europe lives for evermore,
Was that but just our dream?

I scarce can bring myself to think,
The pain and degradation,
To see the remnants of our folk,
Confined to reservation,
Like native others in past time,
For us the stars no longer shine,
Will this be drunk as bitter wine,
What cenotaph for us?